Widening the highway to the IoT utopia 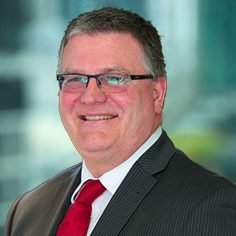 Avoiding the potholes of the IoT superhighway.

Of late, the tech press abounds with stories about the IoT, and its bigger brother the Industrial IoT (IIoT). Indeed it is now making it into the mainstream media and consumer land, where your white goods and TV, home lighting and entertainment system, power and watering systems come fitted with ‘smart sensors’ and ‘automatic control’ and ‘remote monitoring’ and ‘app “x” for your phone’.

It is beginning to get noisy in that space with all of that communication going on. And that may be a problem!

The IPv4 communication protocol has just about reached the peak point of device ID allocation and is already saturated in many of the top level domains. Gaining approval for a reserved subnet in the international space is becoming more difficult. So the industry has stepped up with IPv6 and expanded the number of device address reservations that are possible by 100 orders of magnitude. That should be enough to cater for the explosion in device’s addresses required to cater for the predicted load that the IoT revolution is to bring.

However, there is a fly in that technology ointment. A lot of consumer grade IoT devices don’t support the IPv6 protocol. They are firmly welded into the old ways. Why? Well, because many of them are designed specifically to be part of a home network, using a v4 DHCP server to gain an address and report all monitored activity locally. Extending that out into the IIoT space presents address space problems and the economic case is that they are cheaper when only v4 enabled.

The use of NAT devices and smart routing will hide the problems for a while but eventually it will have to be addressed (no pun intended). This will have dual effects on the consumer by:

a) increasing the cost of the device

b) increasing the configuration complexity (even with a v6 DHCP server you will need to do some WAN and D-WAN configuration).

The companies that find ways to overcome these hurdles for v6 enabled devices will steal a march on their competitors. 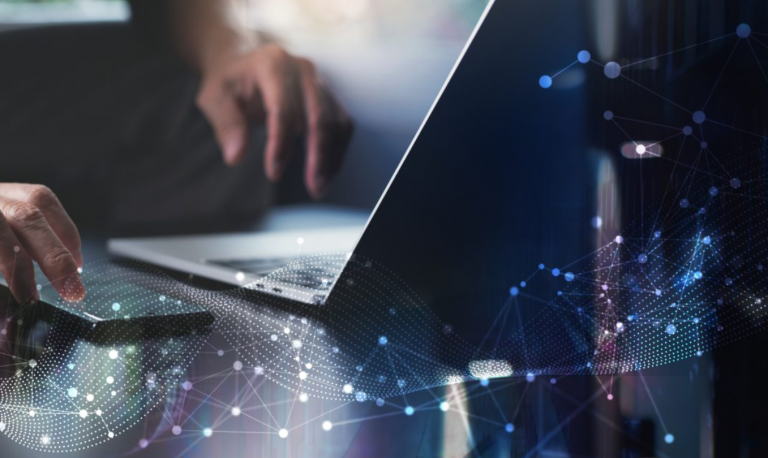